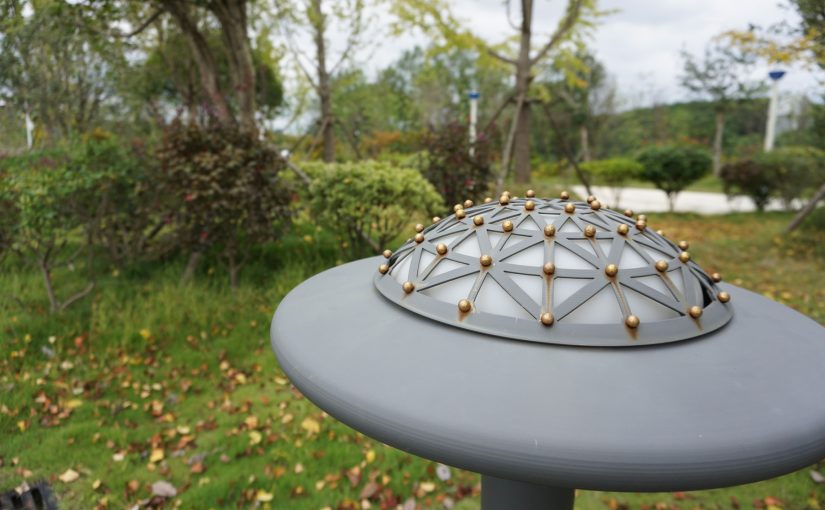 Registration for the 2022 CASPER Workshop is now open!

The CASPER Community Workshop is typically a week long event attended by ~100 scientists and engineers from around the world. The workshop schedule comprises talks by those using and developing CASPER technologies, as well as presentations about upcoming technologies from our industry partners.

Hosts of the Community workshop also undertake the organization of a series of tutorials aimed at new CASPER collaborators.

The CASPER Hardware / Porting workshop is an opportunity for a small (typically ~20) group of developers to work on integrating new hardware and software features into the CASPER ecosystem. It is an excellent venue for those familiar with hardware to learn about the inner workings of the CASPER FPGA toolflow.

Traditionally, this workshop is combined with a developer Busy Week, in which software developments from the previous year are tested and merged into the main CASPER community repositories.