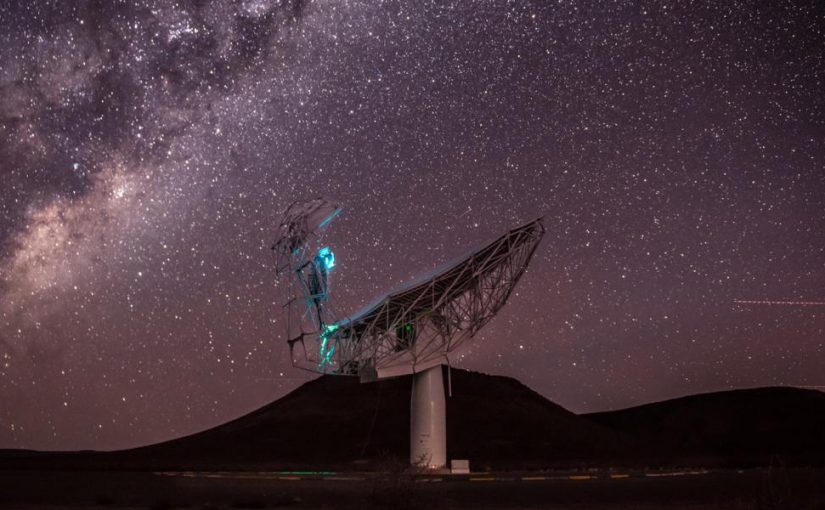 We regret to announce that due to the international COVID-19 pandemic, the CASPER Advisory Board and workshop Local Organizing Committee have taken the decision to postpone the 2020 CASPER workshop until 2021.

Dates will be confirmed later this year, but will likely be in September 2021 (12 months later than originally sceduled). As originally planned, the workshop will be hosted by the Italian National Institute for Astrophysics (INAF) and held in Cagliari, Italy

More details and information about registration will follow here and on the CASPER maillist.

The planned 2020 Hardware Workshop has also been postponed until 2021. New dates will follow as soon as possible.

Welcome to CASPER, the Collaboration for Astronomy Signal Processing and Electronics Research. We are a group of scientists and engineers producing resources to aid in astronomy research.

The primary goal of CASPER is to streamline and simplify the design flow of radio astronomy instrumentation by promoting design reuse through the development of platform-independent, open-source hardware and software.

Our aim is to produce tools which allow astronomers to rapidly design and deploy new instruments using FPGA, GPU, and CPU processors.

CASPER has members all around the world, and our hardware and software is used by dozens of experiments — check out the variety of CASPER instruments and their results in the scientific literature, or the 2016 CASPER overview paper.

Members of the CASPER collaboration typically meet once per year in a community workshop, where academics and engineers present their work and teach newcomers how to use CASPER tools.

If you are a developer, or are interested in becoming one, we also have a dedicated mailist for announcements about developer meetings. Join by sending a mail to casper-dev+subscribe@lists.berkeley.edu